Hit enter to search or ESC to close

Chapter 1: Choosing Between Convenience and Quality 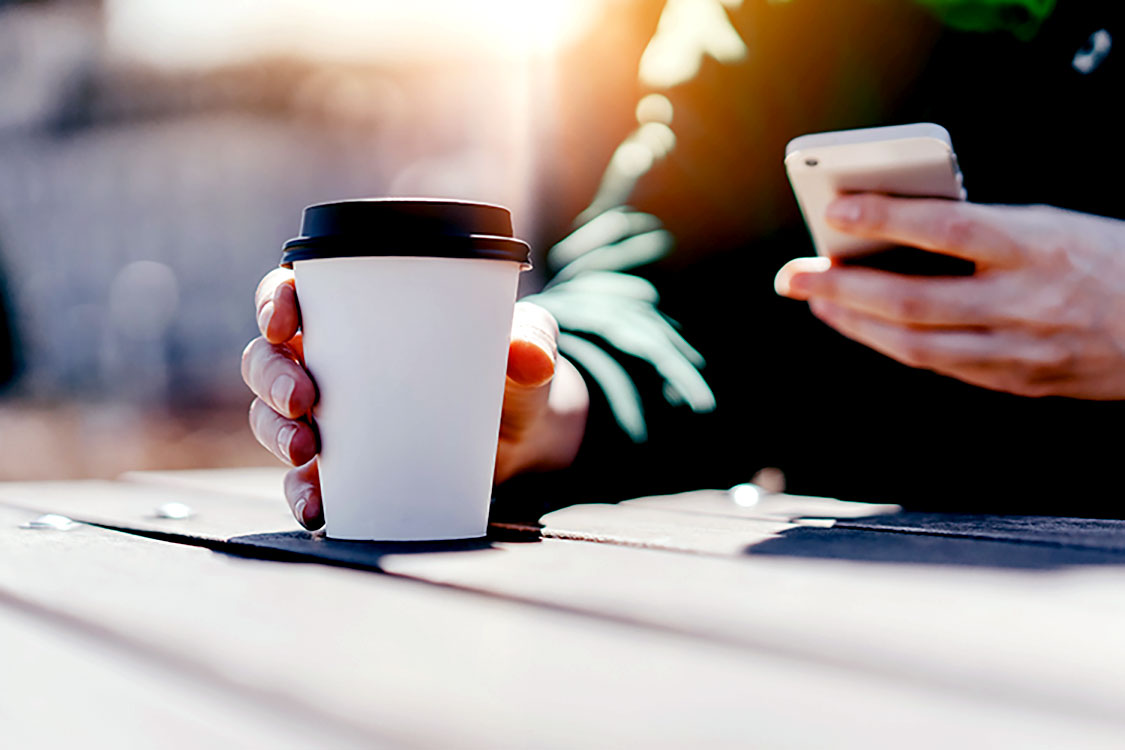 Every morning on his way to work, Roger stops by Mooncoffee to get a latte. He uses their app to order his drink ahead of time, so that he can make sure he isn’t late to work – and yet, he has the same problem every time.  “Oh no, my coffee is cold again,” thinks Roger. “This Mooncoffee app is not bad; it lets me order everything online but, if you don’t pick it up in time, the coffee gets cold. You never know whether they called your name already before you entered the store, and then you wait and finally ask one of the baristas.” Today again, the answer was: “Oh yeah, that is ready. It has been sitting here for quite a while.”

Chapter 2: Realizing That You Can Have Both 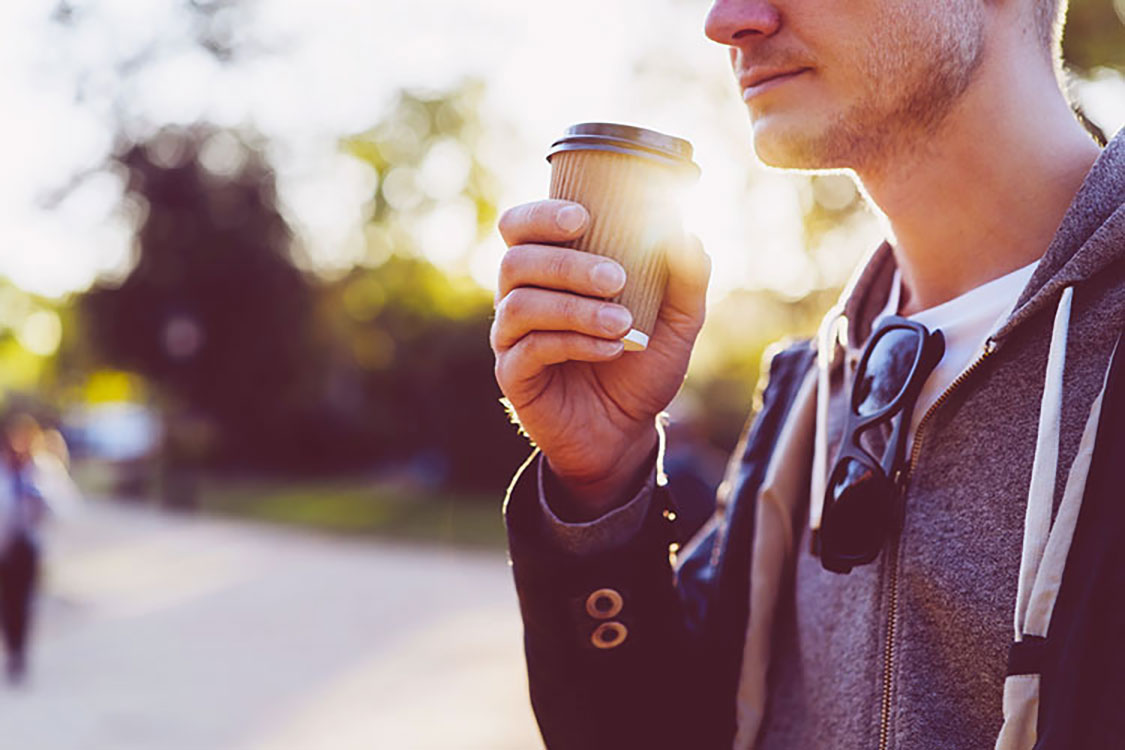 The next day, Roger tries out Zamunda, the new coffee shop in the mall next door. He saw that they support LOCELLI®, the app that his wife Laura keeps telling him about. He orders a latté with one extra shot and low fat milk, just the ways he likes it. So far, he doesn’t notice much of a difference in the order process from Mooncoffee. When he arrives at Zamunda’s new store, he sees the LOCELLI® QR code right at the door and checks in, letting Zamunda know that he has arrived. Just a minute later, somebody calls out, “Roger, latté, one extra shot,” and passes it over to him. Roger smiles. His LOCELLI® order didn’t take any longer than the Mooncoffee order, and his coffee is still fresh and hot.

See LOCELLI® in Action for Yourself

Spread the Word on Social Media